Leadership training is an important part of the Australian Air League, and to recognise this the Air League has a system of ranks for both Cadets, called Non-Commissioned Officers (N.C.O.’s) and adult members and instructors, known as Officers. 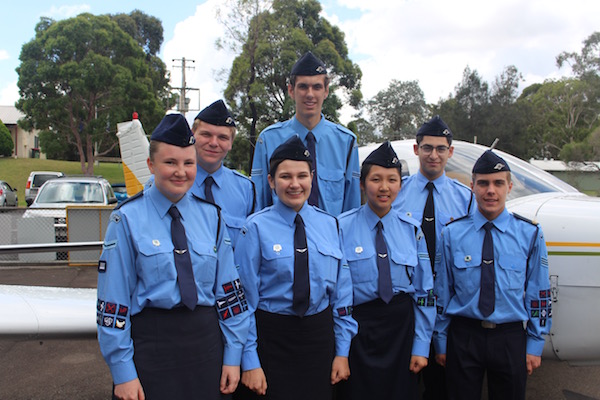 Non-Commissioned Officers (usually known as N.C.O.’s) are Cadets who have shown aptitude for leadership and are selected on their ability to train and assist others as well as being a good reflection of the Australian Air League and its principles. N.C.O.’s are trained to assist other Cadet not only in drill but also in many other aspects of the Australian Air League.

Cadets qualify for promotion to N.C.O. rank by practical and theoretical examination, and by meeting minimum qualifications in regards to membership and education.

Becoming an NCO is the first step on the pathway to adult leadership within the Australian Air League and for this reason it should not be taken lightly. An NCO is an important, if not vital, part of any Squadron and in accepting the role they must strive to achieve a high level of performance and recognition within their Squadron. The wearing of an N.C.O. rank does not automatically make a leader; it places the member into a position of leadership that then requires then to demonstrate their leadership ability.

There are four levels of N.C.O. ranks, as well as three Supernumerary ranks;

Upon reaching the age of 18 years, a cadet is either appointed as a Trainee Officer or Warrant Officer. 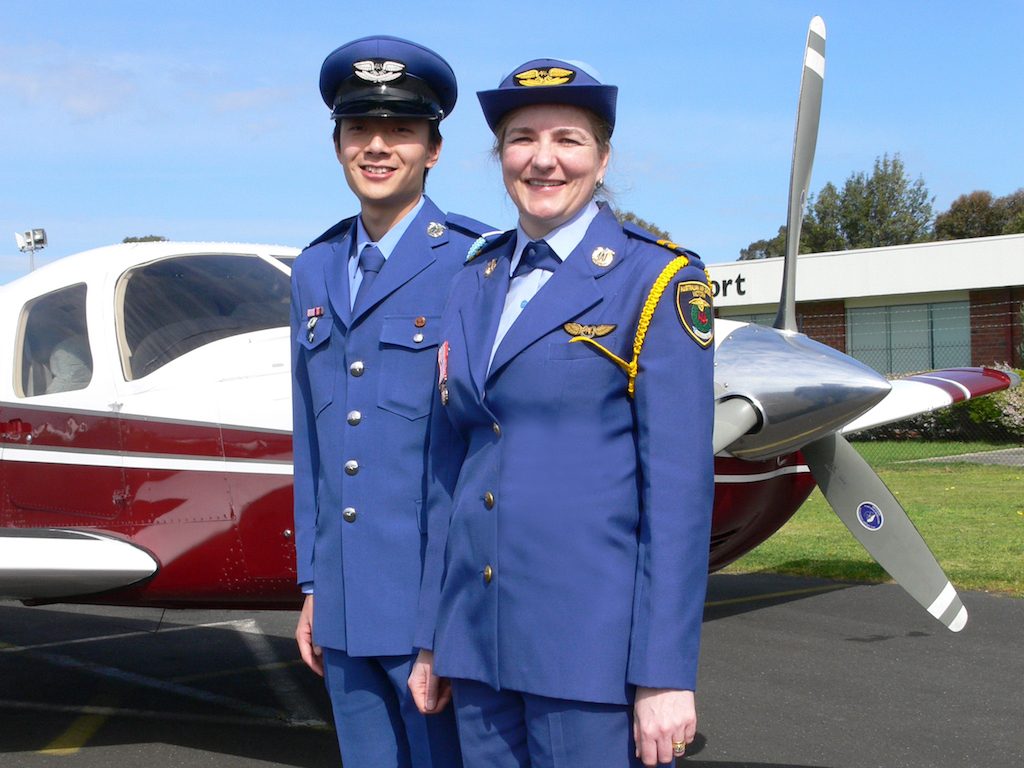 Officers are uniformed adult members who have passed special examinations and have taken up positions of leadership in the Air League. An Officer holds an Appointment that relates to the particular job or duty performed by them.