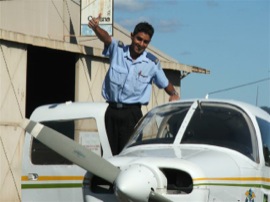 Since those early beginning the Australian Air League has endeavoured to offer scholarships to its members through the assistance of organisations such as the RAAF Association, Sir Keith and Sir Ross Smith Fund,  gliding clubs and others. To keep up to date with scholarships available to members of the Air League, subscribe to our email newsletter. 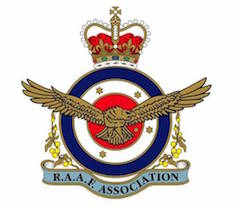