Recently the Forest Lake Squadron was selected for filming of a segment on the iconic children’s program “Totally Wild”. Even though filming was during the middle of the school holidays, we had excellent support from the cadets and officers on the day.

The focus of the segment was on how being involved in the Australian Air League can help you achieve your aviation goals be they to learn to fly, design aircraft or just enjoy being around aeroplanes.

Currently the Forest Lake Squadron has two cadets that are working towards achieving the private pilot’s licence. Leading Cadet Westin was interviewed about his experiences as a student pilot and the production crew placed a GoPro in the aircraft to film Leading Cadet Westin having a lesson as well as a take-off and landing.

The segment will also show the angle that to be a well-rounded pilot you not only learn the theory of flight but also aircraft construction. The production team also interviewed our current Queensland Junior Chuck Glider champion, Cadet Hansen, who explained aerodynamics and how to make a balsa chuck glider.

To give viewers of the program a better understanding of the activities of the Australian Air League, they also filmed the cadets on parade and in a classroom.

It was incredibly exciting for all involved and the cadets did their squadron proud!!

The segment hasn’t aired yet, but you can watch other episodes at: https://tenplay.com.au/channel-eleven/totally-wild 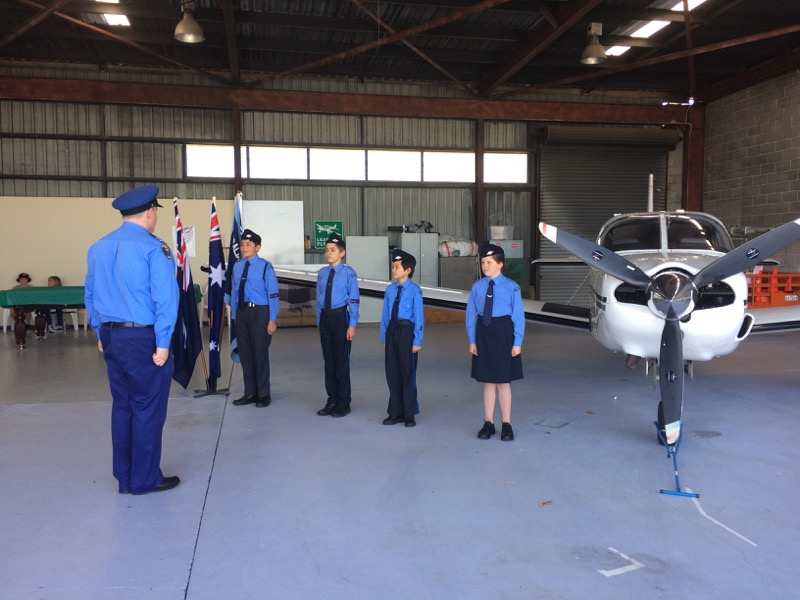 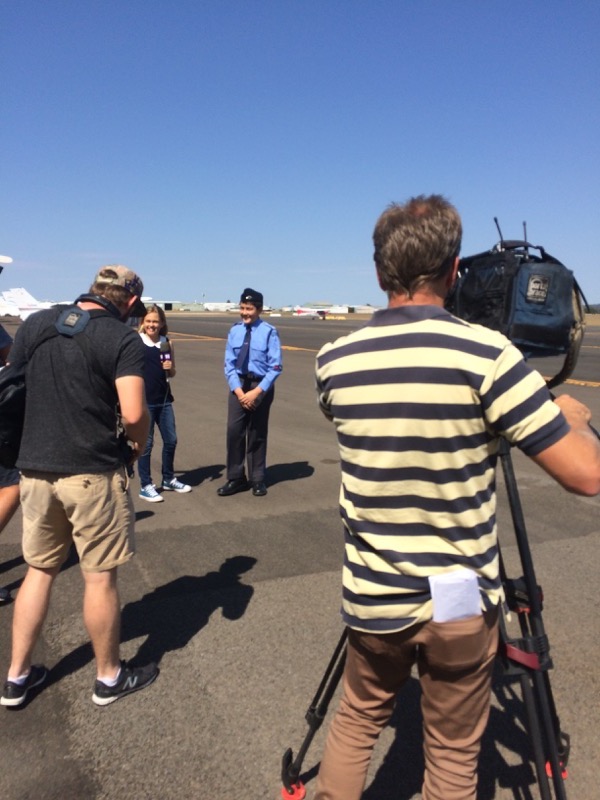 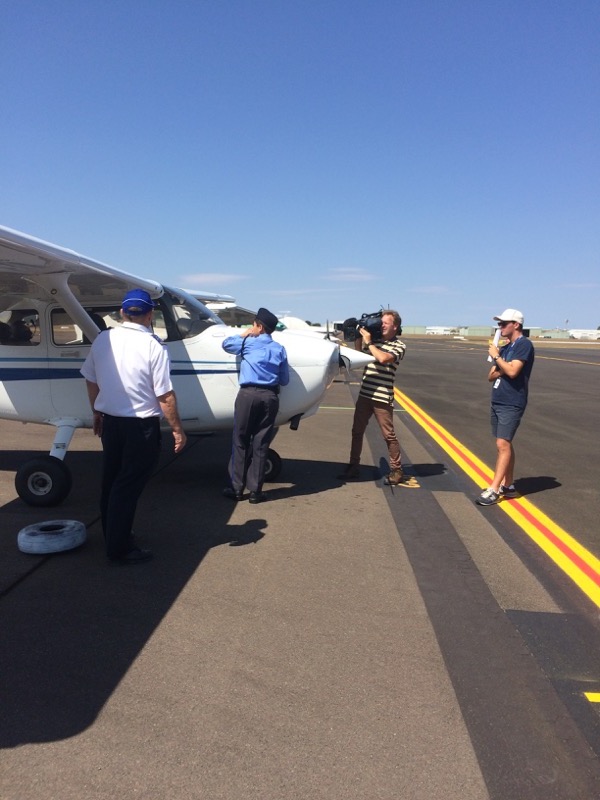 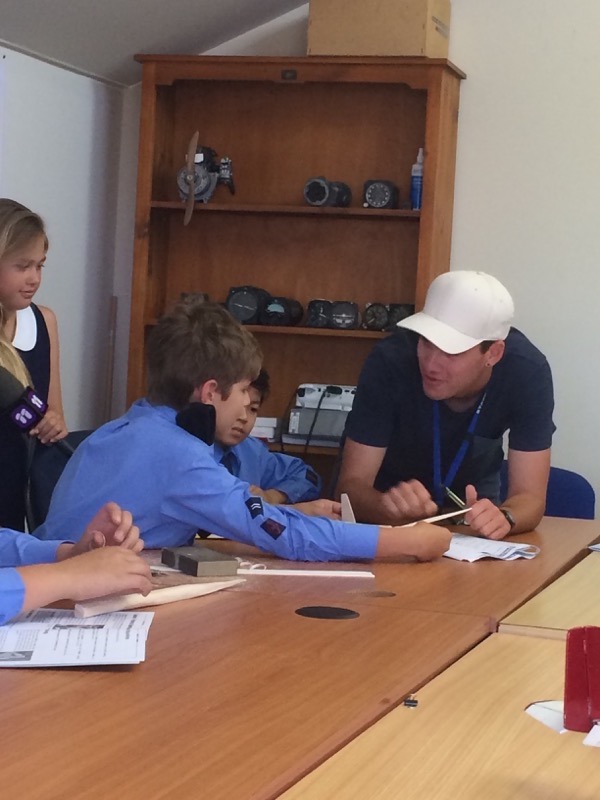 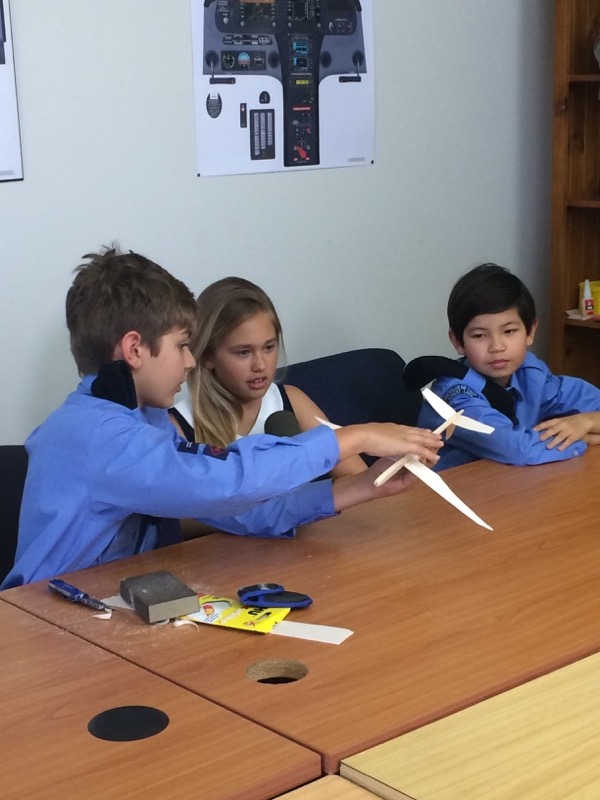